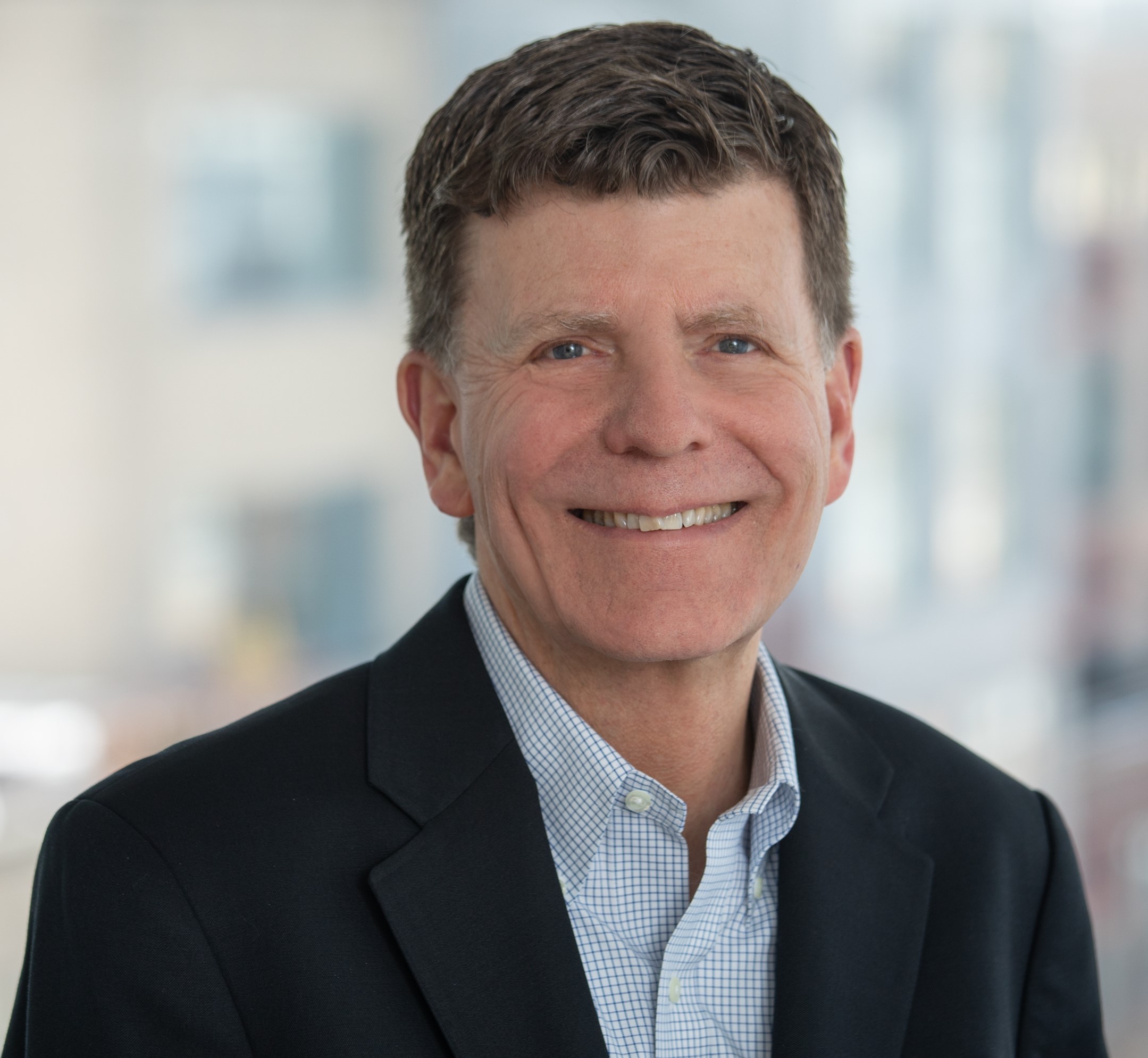 Meet ARS Board Member Daniel Bruner
After a hiatus of almost 30 years, I took up the recorder again in 2010. I had played the modern flute through college and recorders my first couple of years after graduating from law school, but then stopped as my career became more demanding. I always loved early music, and when a friend asked me what my passion was, I realized how much I missed playing as well as listening to this music. I decided to act before I got any older.

I bought an alto and taught myself the basic fingerings, and then began studying with Suzana Cooper in the Washington, DC area. Within 2 years I was also playing soprano, tenor and bass.

Although COVID was a blow to in-person group playing, like many folks I found it to be a boon for access to teachers living far away. I have taken advantage of many online classes through ARS and Amherst Early Music and have been studying regularly with Heloise for more than 3 years. As President of the Washington Recorder Society during COVID, I helped organize regular WRS online meetings with noted teachers.

Since moving to Rehoboth Beach, Delaware two years ago, I have had to take more initiative to find other recorder players close to me, but am now playing with two informal groups and looking to develop more.

Playing recorders is an endless source of growth and joy to me. I have learned a great deal about myself and kept my mind busy exploring new horizons. For instance, over the past several years I have slowly been learning 14th-16th century notation – initially with a small group of enthusiasts in Washington, DC and in a workshop with Tish Berlin, and more recently under the guidance of Annette Bauer, Pat Petersen, and Wendy Powers. I also have been inspired to begin Baroque flute studies with Héloïse.

Becoming an ARS Board member gives me the opportunity to contribute more to this outstanding organization, which is so important to me and many others!

Daniel serves as Assistant Secretary and as a member of the Governance and Scholarships & Grants Committees.